Revealed: The winners and losers on the UK High streets 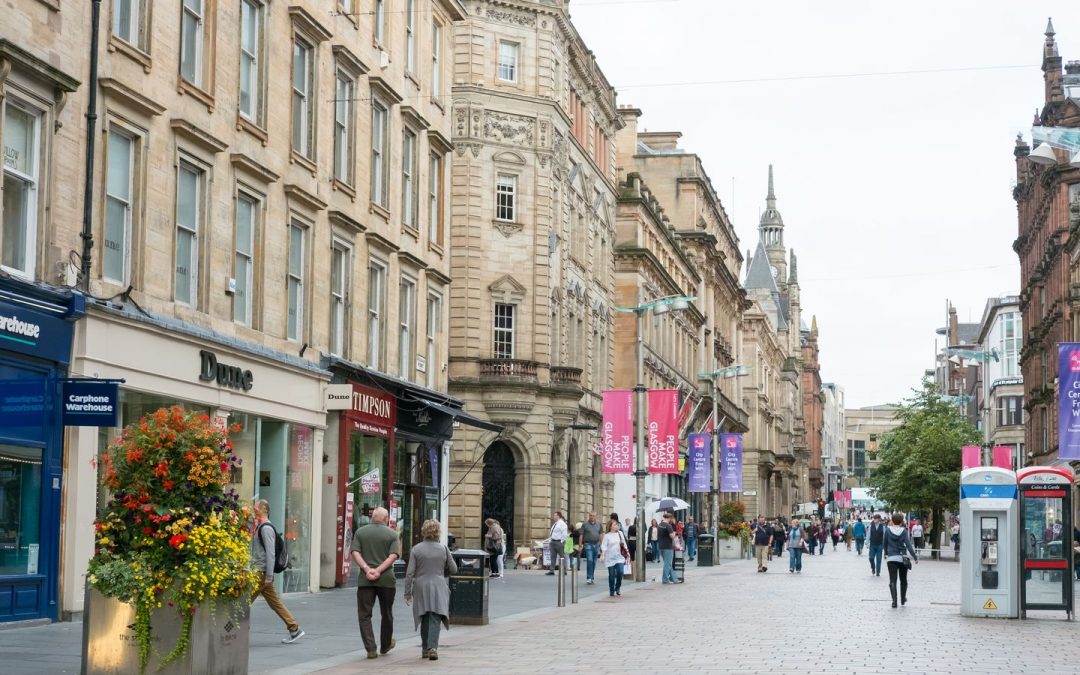 Revealed: The winners and losers on the UK’s high streets

Funeral directors and tattoo parlours are thriving – moving high streets away from being “carbon copies” of one another.

New research has shown that independent stores are outperforming major retailers on UK high streets, amid worry for the future of the traditional shopping experience.

Consumer group Which? says that funeral directors, tattoo parlours and hair salons are among those stores which are thriving – moving high streets away from being “carbon copies” of one another and towards a model of personal services and specialists.

The group measured 1.5 million Ordinance Survey records to compare the shape of British high streets between 2014 and 2019, with a focus on businesses that do not feature prominently online, such as those offering personal services.

Ten areas of business have seen an increase in the number of premises on high streets – with six of those being in “eating out and services” category.

The biggest increase since 2014 has been in banqueting and function rooms, which have seen a 114% rise in the amount of premises.

Markets were also big winners on the high street, with 52% more in towns and cities compared with 2014 – one of the few business areas classed as retail in the top 10 best performing sectors.

Tattoo parlours and piercing services have seen their presence increase by 44%, while the number of cafes, snack bars and tea rooms went up by 35%. Hair and beauty services have increased by 31% in the last five years.