Secil begun trading in November 2003, after seeing a small space for rent in the market. But it wasn’t an easy start to trader life..

“Back then the Market was changing ownership from The Council to Town & Country Markets, so the process took longer than usual! After meeting with T&C, they eventually accepted my application and my jewellery shop was born.”

Whilst customers may know Urban Jewellery as one of the smallest units in the market, Secil tells us it was even smaller back then.

“The unit was half the size it is now. I started out with one computer desk and one chair and it was that small that it even touched the back wall!”

Whilst Urban Jewellery is now known for its fantastic gold & silver range and watch and jewellery repair services, that wasn’t always the case!

“I started out selling beads and costume jewellery. I was the only one in the market selling this type of thing and so business was good. Things only started to go down hill when New Look & other high street retailers started selling similar products for cheaper. You can’t really compete!”

This prompted a huge change for Secil and she set about finding other products to sell.

“I started to sell silver after a few years. I started sourcing one of a kind products from Turkey, that was when I had an idea of adding on a repair service!” 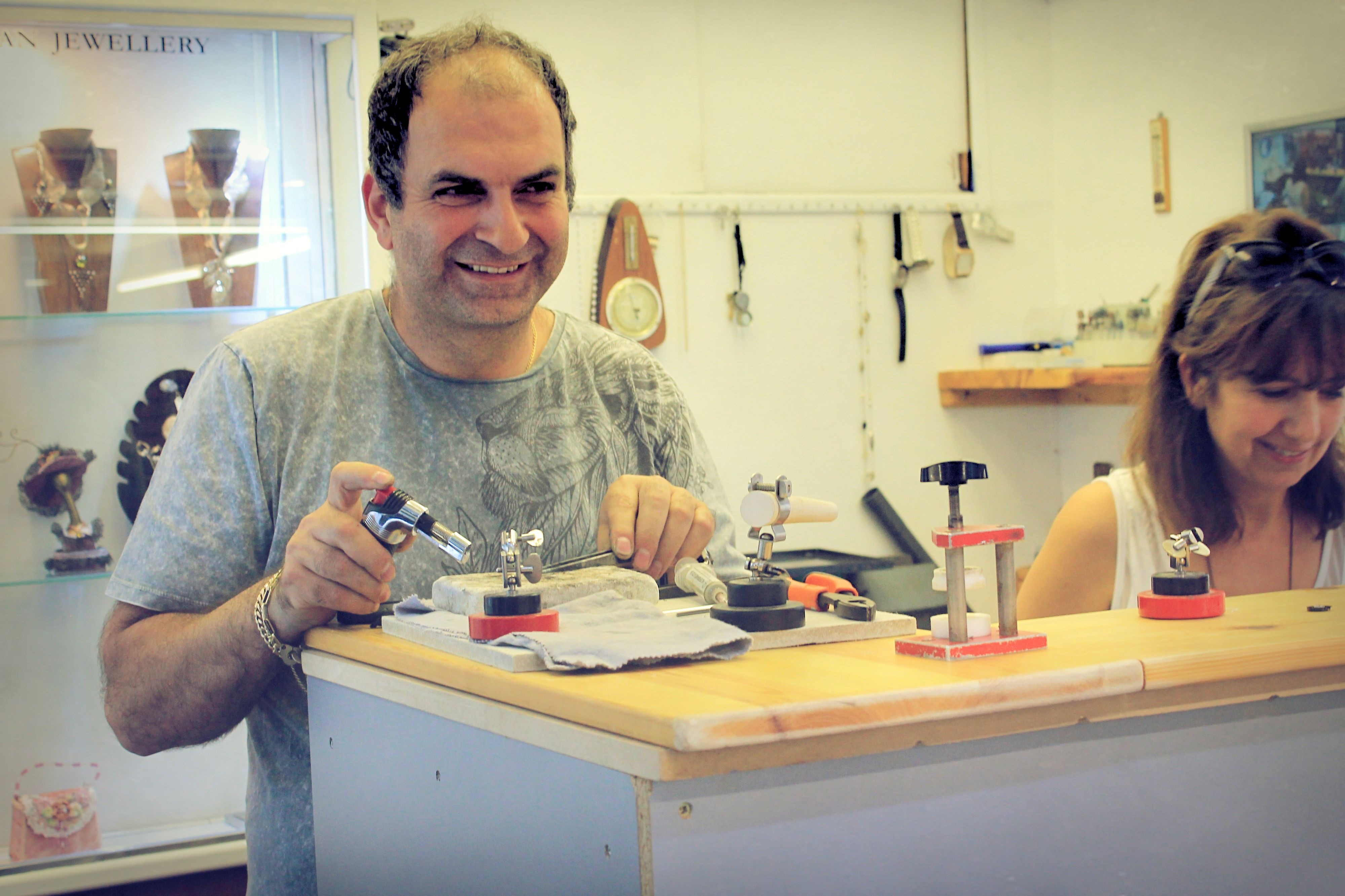 “I ended up spending the summer in Turkey seeking out people to learn from. I found a set of jewellery shops in the back streets of Turkey and asked them to teach me everything they knew about repairing jewellery. At first, they were sceptical, but I told them I was from the UK and they decided I wasn’t much of a competitor for them.”

Whilst initially nervous, Secil met some of the ‘best people’ that summer.

“They were all older men, long beards, heavy smokers. By the end of the summer, I had taught them how to shave and even got them to give up smoking. They treated me so well, taught me everything I know and I like to think I taught them something too.”

In 2008, Secil took a break to have her first child leaving Habib to take the reins on the business.

“It was a struggle at first, I had a lot of loyal customers and they didn’t trust Habib to fix anything for them! I started to introduce all my customers to him one by one and we began working 3 days each so that he could get used to it.”

10 years later and Secil still helps out part-time leaving Habib to run the show the majority of the time. And thankfully, Habib has managed to find loyal customers of his own.

We asked Habib to tell us his side of Urban Jewellery’s Trader story…..

“I don’t know anything about my life, ask my wife!” 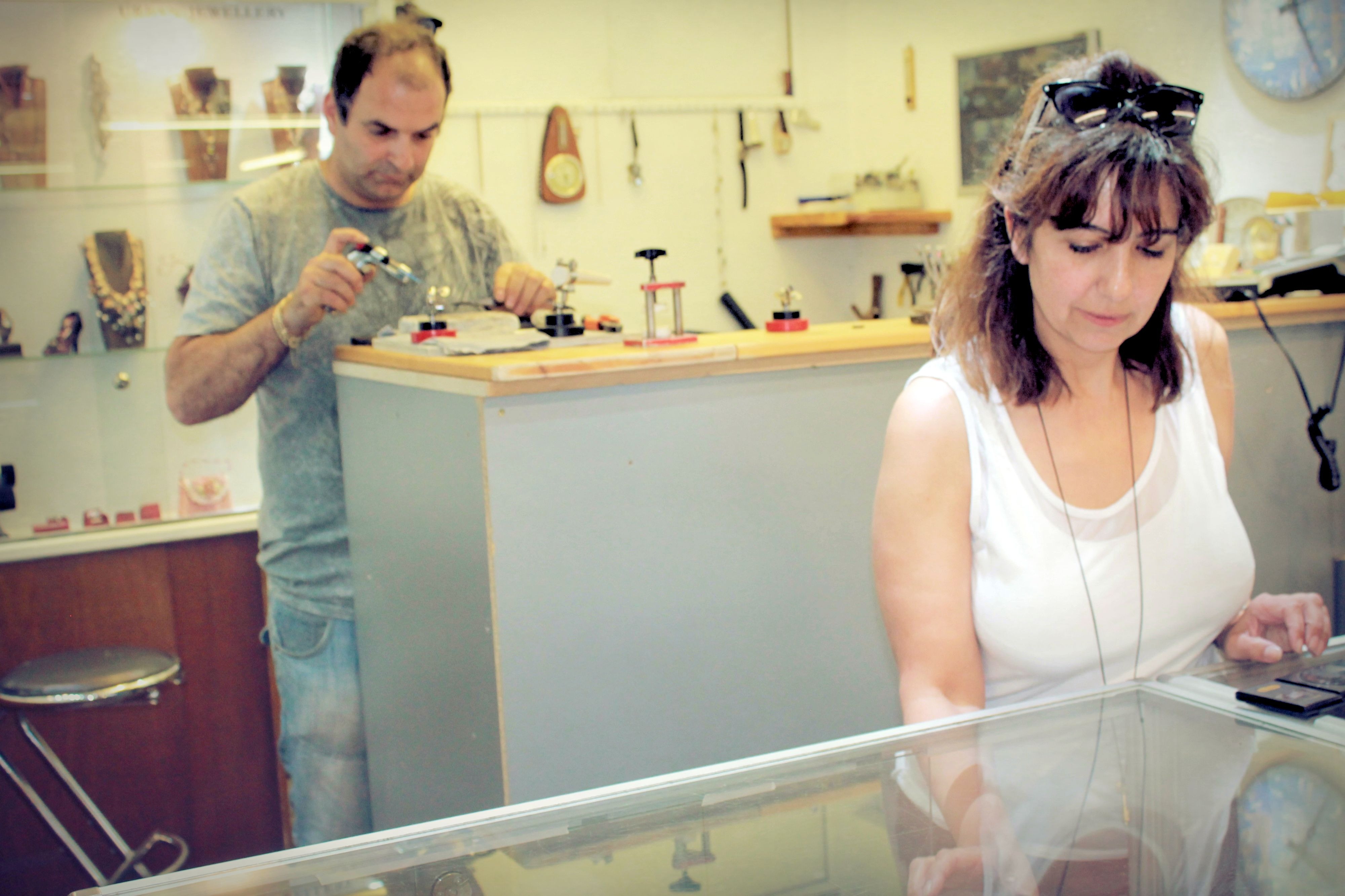